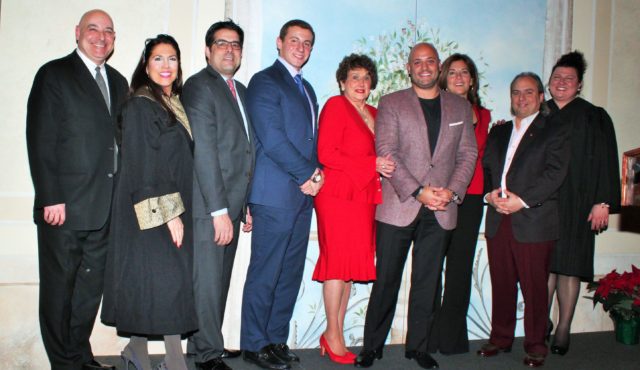 Community leaders turned out in force on Dec. 13 at Venuti’s in Addison to ring in the holidays and oversee the changing of the guard at the Joint Civic Committee of Italian Americans. Outgoing president Enza Raineri passed the gavel to Sergio Giangrande at a festive event filled with camaraderie, acknowledgements and honors.

Raineri urged the assemblage to continue to fight for Balbo, Columbus and other causes that are dear to the Italian-American community. “We have to make our voices heard, and we need to let people know that they can’t push us around,” she said.

Giangrande announced 2019 Parade Chairman Lino Greco and spotlighted the role the JCCIA plays in fighting those battles. “We have many organizations and many voices in the community, but the JCCIA is there to speak in one voice and deliver one message,” he said. “My goal is to unite as many organizations as possible under the JCCIA umbrella.”

Article provided by the Joint Civic Committee of Italian Americans 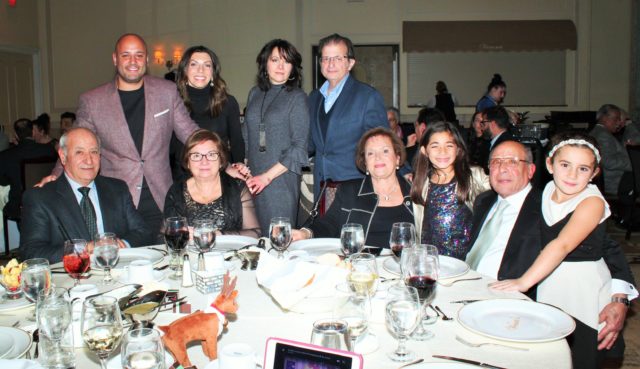 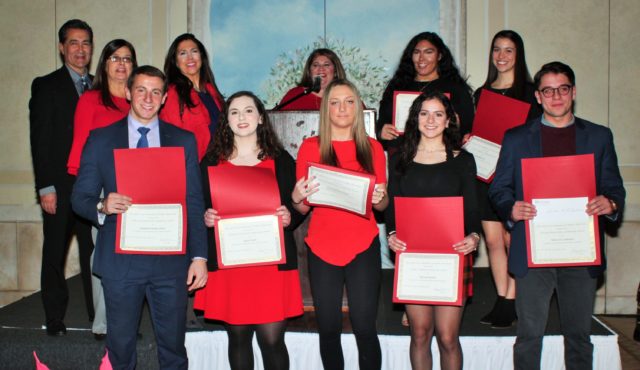 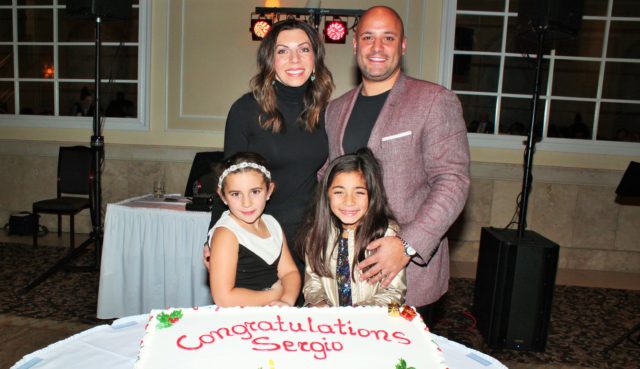 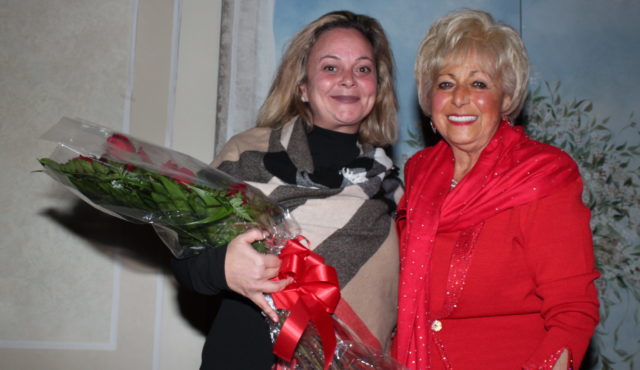 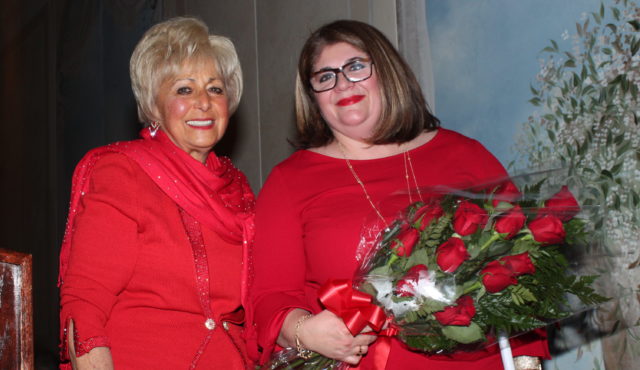 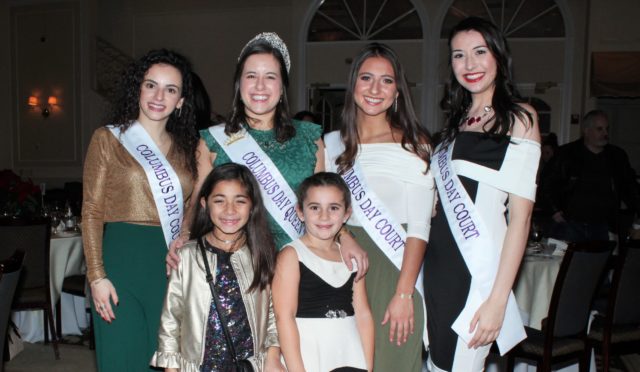 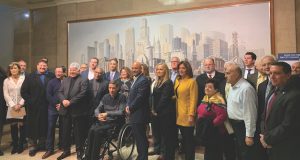 The fight of our lives 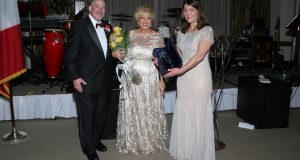