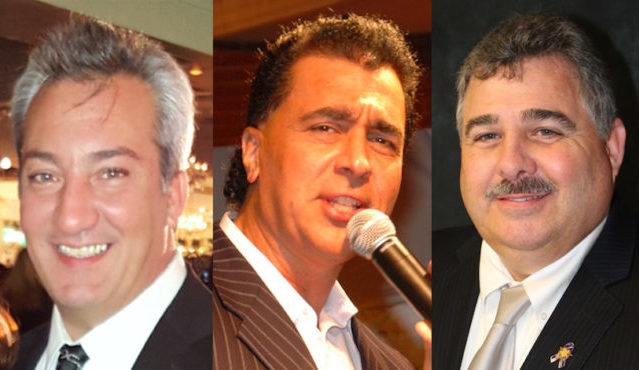 Rich Onesti, Man of the Year 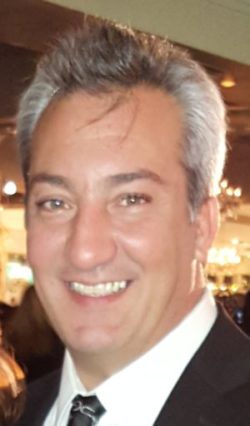 As the technical wizard behind the scenes for Onesti Entertainment Corporation, Rich Onesti has brought joy to countless concert and festivalgoers while generously donating his time and talents to a variety of causes.

Rich was born on Taylor Street in Chicago’s Little Italy on May 18, 1968, to Alberto and Gabriella Onesti. He has fond memories of growing up in his parents’ home with his siblings, Ron and Vickie.

He began working at the tender age of 10 as a busboy at the Onion Roll Deli in Oak Park. From there, he joined his brother, Ron, as they embarked on a professional journey that has taken them to the heights of the entertainment industry.

Rich has always been the “nuts and bolts” guy in all the Onesti ventures. Mostly behind the scenes, he has gathered whatever resources were available at the time, added some Scotch tape and paper clips, and always ended up creating something spectacular.

As Vice President and Production Manager of Onesti’s Softball City, Rich oversaw all levels of production including the development of many of the processes used by the company. The enterprise designed, fabricated and printed specialty sports uniforms and corporate wearables. There wasn’t one garment that left the business in its 12-year span that Rich didn’t supervise or print himself.

Then, the Onesti Entertainment Corporation was born. Starting out with small special events and municipal concerts in the park, the company has emerged as a major producer of festival, concerts and corporate entertainment presentations. When it comes to sound, lighting and logistics management, Rich has always been at the helm, making sure that everything is efficiently executed.

Just to keep things interesting, he and Ron (The O Bros) co-hosted a radio show on 92.7 FM in Chicago. “The Rich & Ron Show” aired every Sunday night for about a year and featured fascinating guests from all walks of life.

In 2005, the brothers decided to take on the monumental feat of saving a 1926 vaudevillian venue located in St. Charles called the Arcada Theatre. This was no small task as the property suffered from decades of mismanagement and decay.

Rich rolled up his sleeves and began to build a new sound and lighting system from scratch for this gem of a theater. Today, more than 200 major concerts are produced at the Arcada each year.

In 2015, Rich was surprised to find out that he and Ron were to be inducted into the Chicago 16” Softball Hall of Fame as pioneers during the game’s resurgence in the early ’80s. By producing the majority of the uniforms for the sport during that time as well as putting on respected events tied to the game, the brothers were welcomed along with the greats of the sport into 16” softball’s most sacred of places.

Rich is married to the love of his life, Kelly, and they have a 4-year-old marvel of a boy, Max.

Each year, Rich is involved with producing festivals in Chicago and New Jersey and hundreds of other shows, mainly at the Arcada Theatre and the recently opened 1926 Speakeasy and Showroom, Club Arcada.

Rich has been very involved in Chicago’s Italian-American community and is a passionate and consistent donor of his time and talents. The Columbus Day Parade, National Italian American Sports Hall of Fame, Italian American Police Association, Casa Italia and several other organizations have relied on Rich for production services for their events.

Jack Miuccio, Humanitarian of the Year 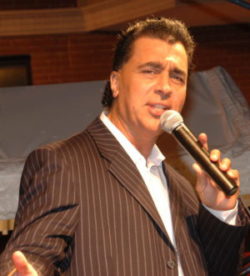 Jack Miuccio is a legendary local crooner with a heart as big as his voice.

The son of Jack and Rose (Farinella) Miuccio, he was born in Chicago, raised in

Elmhurst, and graduated from York High School and Trinity College with a degree in communications.

An appliance salesman his entire professional career, Jack never dreamed that singing would become such a large part of his life. A “closet crooner” who sang at karaoke bars on weekends, his first paying gig was at Enzo’s Ristorante on Harlem Avenue in 1995. The rest, as they say, is history.

He has performed in nightclubs, banquet halls, casinos and concert halls; on TV and radio; at festivals and major sporting events; and for mayors, governors, bishops and countless celebrities.

While Jack can belt out everything from Bennett to Elvis, jazz to opera, musicals to standards, and country to ’50s rock, Jack finds his greatest musical fulfillment at Visitation Church in Elmhurst, where he sings in the choir each Sunday with this wife, Krystyna. He is proud to be the stepfather of Krystyna’s daughters, Anna and Danielle.

Probably best known for his spot-on interpretations of the Sinatra songbook, Jack speaks of “The Chairman of the Board” with boundless admiration. “Sinatra was the father of modern pop,” he enthuses. “He was the first one to actually sing the meaning of the words.”

He considers himself truly blessed to have lived such a fulfilling double life. “I’ve performed with so many great people at so many great venues through the years, it’s beyond belief,” he says. “Whether you’re on stage for 2 minutes or 2 hours, it’s such a thrill.”

He is the recipient of a David Award from the IANU Foundation in 2000, a Certificate Of Appreciation from the Governor of the State Of Illinois in 2002 and a da Vince Award from the Order Sons of Italy in American in 2017. 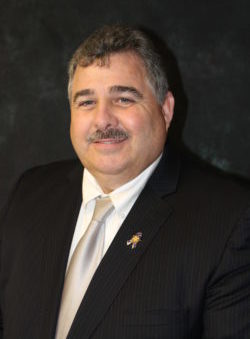 As President of the Fraternal Order of Police, Chicago Lodge 7, Kevin Graham has established himself as a passionate champion and fierce advocate for his fellow police officers and retirees alike.

As a Chicago Police Officer, Kevin became an active member of the Fraternal Order of Police, Chicago Lodge 7. Kevin’s career with the FOP started when he was elected by his peers as the Unit Representative for the 23rd District of the CPD. Kevin was then elected as an Alternate Trustee on the Fraternal Order of Police State Board of Trustees, where he served for nine years. It was also during this time that Officer Graham earned his Master’s Degree in Public Administration from Northwestern University.

Officer Graham was elected to the Office of President of the Fraternal Order of Police, Chicago Lodge 7 in April of 2017. He is humbled and honored to have been elected by the rank and file of the Chicago Police Department. 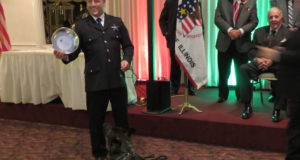 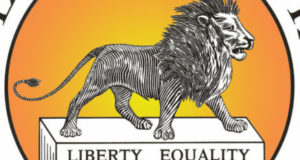 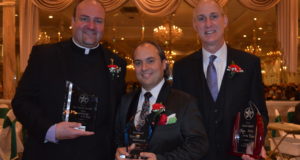