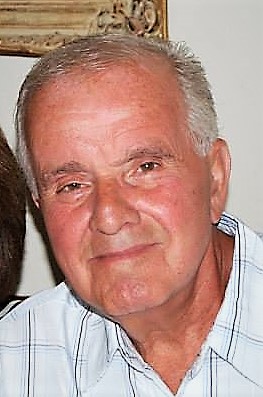 Reina was a founding member of the Italian American Civic Organization of Berwyn, using his home as collateral when the organization purchased its clubhouse.

Reina served as feast committee chairman for the Maria SS. Lauretana Society for 44 years, when the feast was held in Cermak Plaza Shopping Center in Berwyn. He also played an active role in the Houby Day Parade and Festival and Berwyn Summer Fair.

When Berwyn celebrated its centennial, Reina as the chairman of the committee, organizing a parade, hosting a centennial dinner, overseeing the creation of commemorative license plates and working with the Berwyn Library to bury a time capsule. He also organized the first annual block party for the 2900 block of Maple avenue, which has grown over the years and is now known as one of the best block parties in Berwyn.

Reina has served on various boards and committees under five mayors, as well as on numerous community and school events boards. He currently serves as chairman of the board for the Berwyn Police and Fire Commission, joining the commission in 1978. 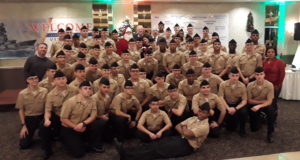 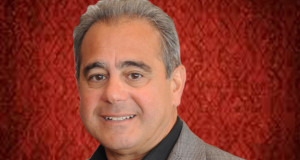 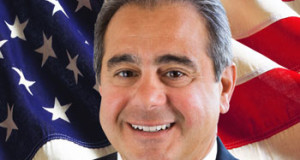