Carmen Salerno takes the lead at Flowers of Italy

Posted by: Fra Noi in Profiles April 7, 2020 Comments Off on Carmen Salerno takes the lead at Flowers of Italy 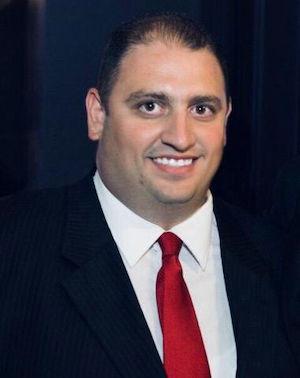 Carmen Salerno is in the middle of a two-year term as president of the Flowers of Italy Club in Melrose Park. A member since 2013, Salerno served as secretary before being elected to the top spot last year.

“It’s awesome to be in charge of an organization that’s been around for so long and done so much for the community,” Salerno says.

His parents, Achille and Gilda (Perri) Salerno, moved to Melrose Park from Calabria in the 1970s, and his father was an early member of the club.

“I joined to follow in my dad’s footsteps and continue the club’s traditions,” Salerno explains. “I like the good that we do for the community — we give out scholarships and help families in need — and I like the camaraderie. It’s great to be able hang out at the club and relax, have a drink and talk about life with other Italian Americans.”

Founded in 1961, the club operates a facility on Lake Street that boasts a full kitchen, meeting and dining areas, an outdoor patio and a bocce court.

Salerno is hoping to bring back the club’s annual picnic and build bridges to other Italian-American organizations.

“I’m hoping to host club nights where we mingle and get to know each other. Who knows where it can go from there,” he says. “All I know is that there’s strength in numbers, and if we band together, we’ll have a bigger voice.” 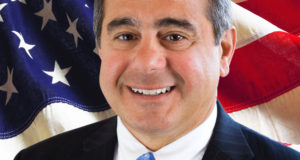 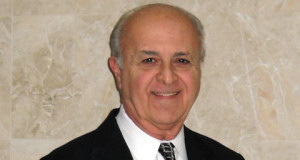 Flowers of Italy to honor Nicotera