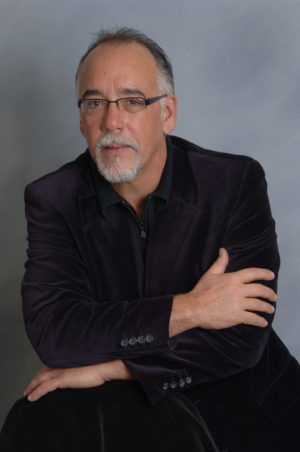 His edited books include: “New Chicago Stories, Italian American Ways,” “From the Margin: Writings in Italian Americana” and Anti-Italianism: Essays on a Prejudice. He has written two one-act plays: “Vinegar and Oil,” produced by the Italian/American Theatre Company in 1987, and “Imported from Italy,” produced by Zebra Crossing Theater in 1991. His study “Italian Signs, American Streets: The Evolution of Italian American Narrative” is based on his dissertation, which won the Fondazione Giovanni Agnelli/Italian Ministry of Foreign Affairs award for 1993 dissertations and was published by Duke University Press in 1996; it was named an Outstanding Academic Book for 1996 by Choice.

Some of his short stories were translated and published as “Importato dall’Italia” by L’Idea Press, 2010. His most recent book is “Segni italiani, strade americane: l’evoluzione della letteratura italiana Americana.”

Gardaphè has influenced a plethora of students and young scholars both inside and outside of the classroom through his teaching, lecturing, and numerous seminal essays and books.

Described as “an intellectual with a strong awareness of its social role and the importance that his ideas may have in helping understanding not only the Culture with a capital ‘C’ but also the culture of everyday life with its behaviors, products and artifacts,” Gardaphè challenged the typical ‘academic’ approach to cultural studies and “reached out into the street and designed tools which helped him to better define his identity and that of the Italian/American community.”

The AATI Honorary Membership (Socio Onorario) Award recognizes individuals who have achieved an international stature in the area of Italian studies, but who are not members of the AATI. The awardee receives honorary membership status in the AATI on the nomination by the Executive Council, subject to such limitation as may be stated in the By-laws. The award carries the waiver of the annual membership fee, and has no term limit.

The Association may award up to two (but may also decide not to award any) Honorary Memberships in a given year.

The Honorary Membership Award sub-committee will determine if there are suitable candidates in the given year, and will present recommendations (if there are any) to the Executive Council for approval.

As part of the recommendation, the Honorary Membership Award sub-committee must submit both a rationale explaining why the individual deserves the award and a current curriculum vitae. The nominee must not be made aware that he or she is being considered for the award, and that their curriculum vitae is being sought.

Self-nominations are not accepted. 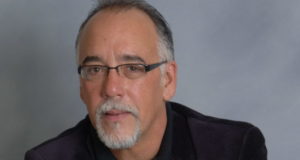 Literary symposium takes to the internet 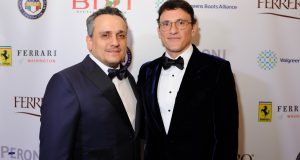 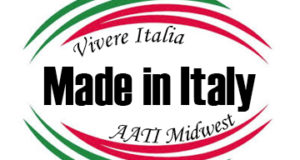