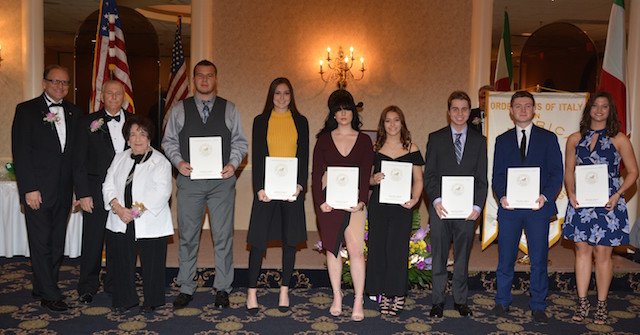 The following was provided by the sponsoring organization.

The Order Sons and Daughters of Italy in America, Grand Lodge of Illinois/Wisconsin, celebrated its 95th Annual Columbus Banquet on Oct. 12.

Anna DeLuca, Columbus Banquet Chair, welcomed the guests and introduced the Master of Ceremony for the evening, the Hon. Anthony Caldarone. The MC introduced the Grand Lodge officers, our honored award recipients, the Consul General of Italy, and the Columbus Day Queen as they entered the hall.

The MC introduced Paul R. Loparco, Grand Lodge of IL/WI president, who greeted the guests and stressed the importance of celebrating and recognizing Columbus Day as the official holiday of the Order Sons and Daughters of Italy in America.

Highlighting the evening were the presentations of the 2019 Humanitarian Award and the Columbus Patriot Award. In addition, the Illinois Sons of Italy Foundation awarded seven scholarships to Italian American students who are continuing their education.

Receiving the Humanitarian Award was Nancy Gianni, Founder and Chief Belief Officer of GiGi’s Playhouse, as well as an author and public speaker. The only international network of Down syndrome achievement centers, GiGi’s Playhouse provides free life-changing therapeutic, educational and career development programs for all ages. When her daughter was born and diagnosed with Down Syndrome, she made it her passion to make sure that her daughter would have every advantage as children her age. That was 16 years ago, and today, Nancy continues her passion and love for helping parents with children affected with this genetic disorder.

Retired U.S. Army Staff Sergeant, Joseph Cattando, Jr. was awarded the Columbus Patriot Award. Cattando was drafted in the U.S. Army in June 193, serving in 12 different camps during his career in the military. He also served in Stuttgart, Germany, with the U.S. Army Occupational Forces. After his discharge in 1956, he joined the Army Reserve.

In presenting the awards, Grand Lodge President Paul Loparco, stated, “the honorees truly deserve being honored by OSIA and demonstrate their true love and passion for their Italian heritage and culture in their daily lives. They serve their community and country with pride, respect and dignity.”

Entertainment for the evening was provided by Nino Folino. Mr. Folino’s performance of the American and Italian Anthems was outstanding. 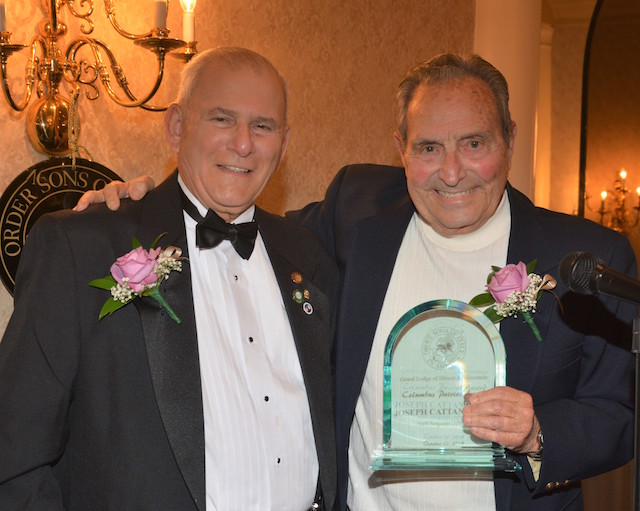 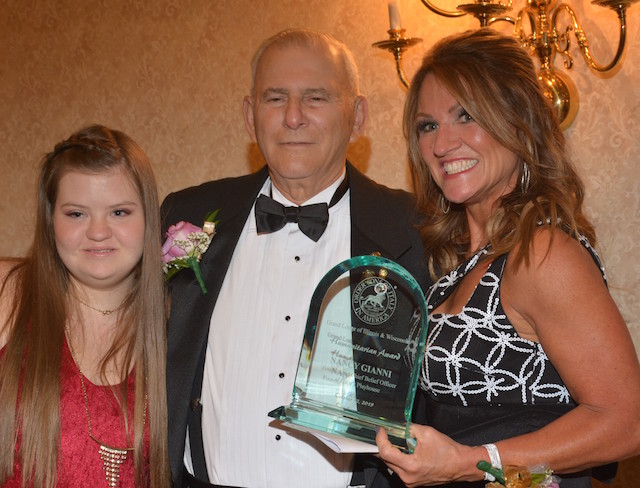 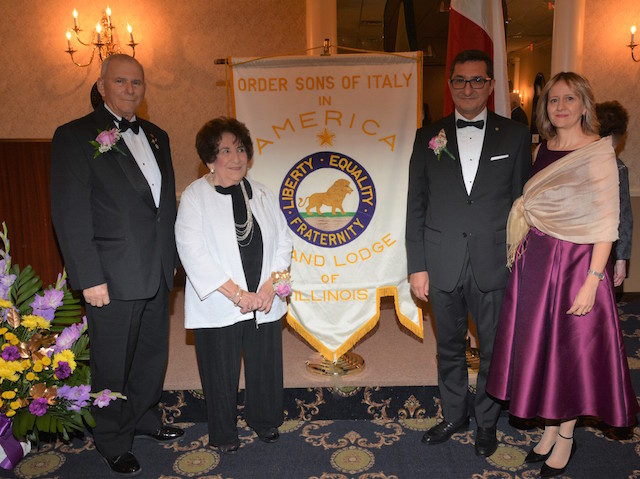 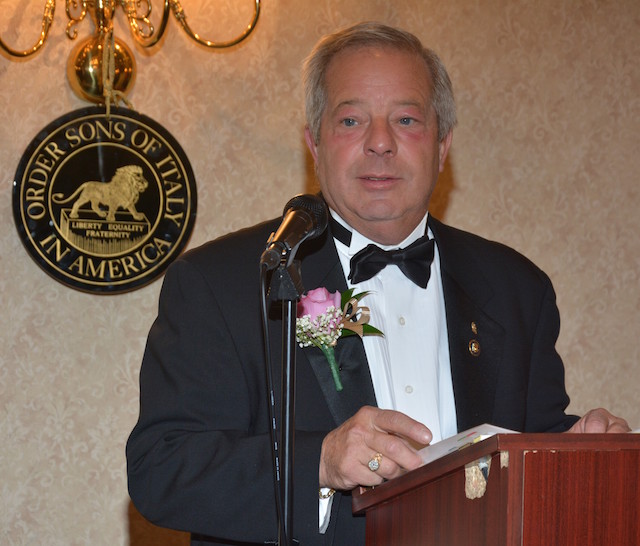 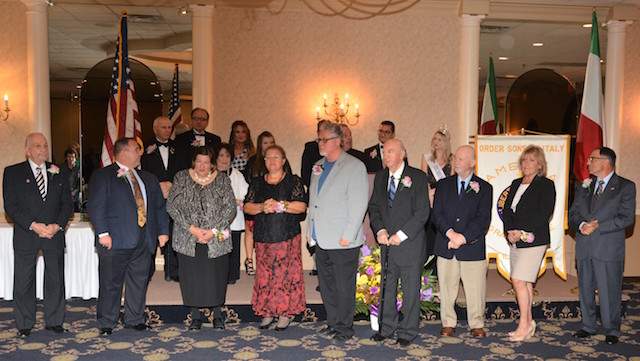 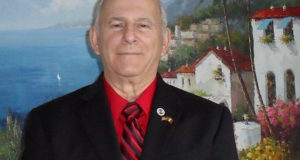 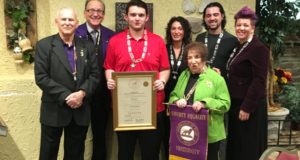 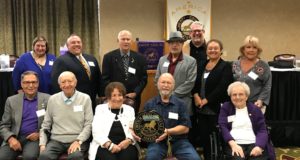