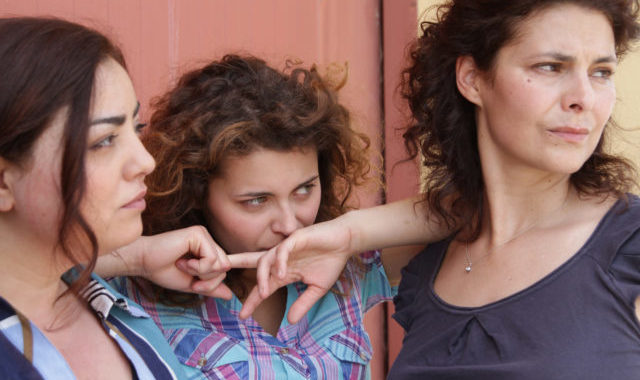 The Casa Italia film series continues to roll along, with films scheduled through November.

“One Year Later” will be screened on Friday, Sept. 30. The film represents the feature-length debut of local director Lucia Mauro, who thoroughly engaged the Casa film series audience with her presentation of her award-winning short “In My Brother’s Shoes” in July. This uplifting narrative film – shot in Chicago, and in Milan, Turin and Aosta, Italy in Fall 2015 — tells the story of an American woman who takes a cathartic trip to the Italian Alps one year after completing cancer treatment.

Looking ahead, “In grazia di Dio” (In The Grace of God) will be screened on Friday, Oct. 21. Directed by Edoardo Winspeare, this 2013 drama follows three generations of women who must move to a primitive farm in an isolated coastal village to scrape out a living after their family business goes bankrupt. The foursome overcomes seemingly insurmountable hardships to come together as a family as they reluctantly embrace their new life. Screened in Italian with English subtitles, the film will be moderated by Fra Noi Editor Paul Basile.

ATTENZIONE! The date for “In grazia di Dio” was mistakenly listed as Oct. 14 in Fra Noi.

And in November, the highly acclaimed documentary “The Italian Americans” will be screened in two parts on Nov. 11 and 18. Written and produced by John Maggio and narrated by Academy Award-nominated actor Stanley Tucci, the series explores the Italian-American community from the late 19th century to today, as we evolved from “outsiders” viewed with suspicion and mistrust to some of the most prominent leaders of business, politics and the arts today. Screened in English, the series will be moderated by Dominic Candeloro.

All films are screened in the Ballroom of the Community Center at Casa Italia.Doors open at 7 p.m. and screenings begin at 7:30. Complimentary wine, water, soda and popcorn will be served. Admission is free but donations are greatly appreciated. (708-345-5933) 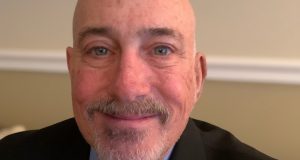 Castanza to serve as chairman of Casa Italia 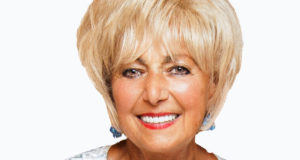 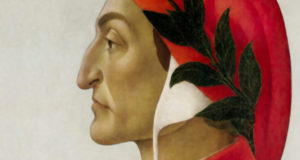