Posted by: Fra Noi in Community, Community News December 20, 2016 Comments Off on Anthony Ambrose to preside over Columbian Club 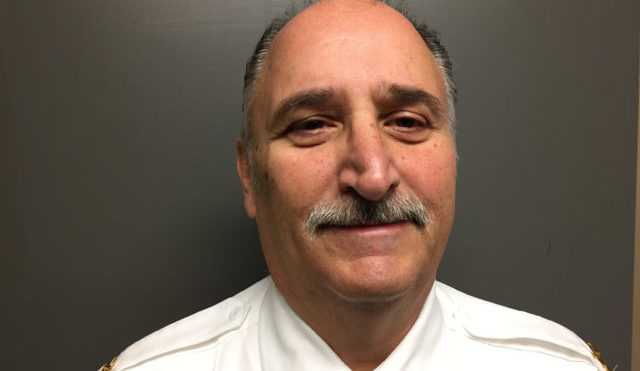 Oak Park Police Chief Anthony Ambrose will step up to the presidency of the Columbian Club of Chicago when members and guests gather for the organization’s annual installation gala on Jan. 14 at the Medinah Country Club. (708-358-5502)

“It’s an honor and a privilege to follow in the footsteps of so many great past presidents,” Ambrose says.

A member since 2010, Ambrose joined “to promote our great Italian heritage and be associated with a club that believes in giving back to the community.”

In addition to working his way up the ladder of succession as an officer, Ambrose has served as either chairman or co-chairman of the club’s golf outing for the last five years. He is also a member of the Italian American Executives of Transportation, the Calabresi in America Organization, UNICO and the Rotary Club of Oak Park River Forest. 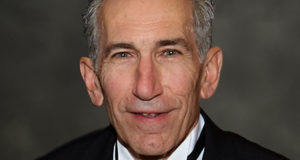 Mark Corrado to step up as next Columbian Club prez 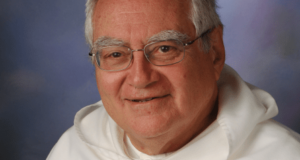 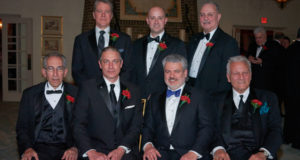