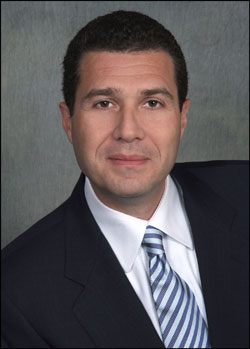 The American Association for Justice (AAJ) has appointed personal injury attorney, Antonio M. Romanucci, as Chair of the Police Misconduct Litigation group, effective July  12, 2015. Mr. Romanucci also serves as Chair-Elect of the Traumatic Brain Injury Litigation Group and was elected to a three year term as one of AAJ’s PAC Trustees this year. Founding partner and principal at Romanucci & Blandin, LLC, Mr. Romanucci has been an active member of AAJ for nearly 20 and has served leadership positions since July 2007.

“I am honored to be given the opportunity to serve as Chair of the Police Misconduct Litigation group for AAJ, as well as serve other meaningful leadership roles for the organization,” said Mr. Romanucci. “The use of unlawful, excessive force by police officers currently taking place across our country is a rampant concern. I am looking forward to collaborating with other like-minded attorneys and individuals in my new role, to tackle this issue head-on.”

This past month in Montreal, Canada, at the AAJ annual conference, Mr. Romanucci spoke to the Police Misconduct Litigation Group and Civil Rights Section on the topic of “Overcoming Juror Bias in Police Misconduct Cases”. His July 13th presentation focused on key issues involving implicit bias and methods to deselect jurors with bias in favor of police officers and trial strategies to contain jurors with bias who make it onto juries.

During his tenure as Chair of the Police Misconduct Litigation group, Chair-Elect of the Traumatic Brain Injury Litigation Group and as an AAJ PAC Trustee, Mr. Romanucci will focus on initiating and continuing the great work of those preceding him in ensuring that the civil justice system remains intact for victims of tortious conduct.

Antonio Romanucci is recognized locally and nationally for his leadership, expertise, and technique in the field of personal injury. For his successes, Antonio has been named a ‘Top 100 Super Lawyer’ in Illinois for 10 consecutive years, an ‘Illinois Leading Lawyer’ since 2003, and was named a ‘Best Lawyer in Chicago’ in 2013 and 2014 by U.S. News and World Report.  Additionally, Antonio has a perfect Martindale Hubble AV rating and an AVVO rating of 10/10. 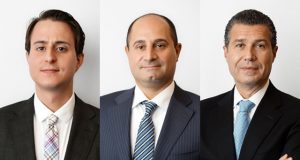 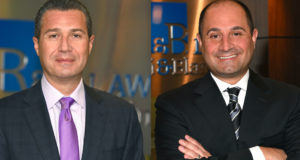 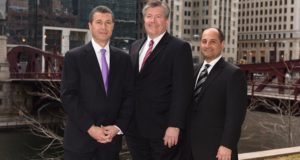