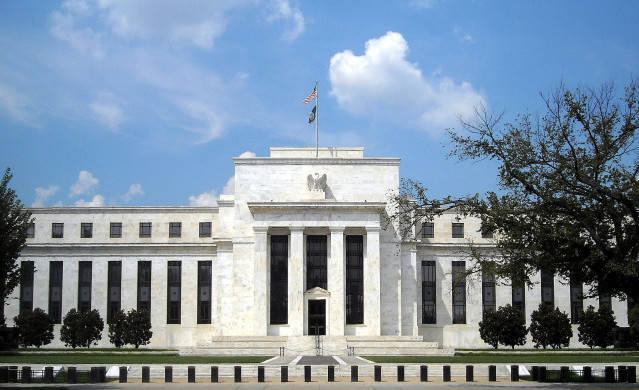 On December 13, the Fed raised its benchmark rate for the third time this year, this time by a quarter point to 1.5 percent. This is the rate that banks charge each other when they borrower money from each other. Banks raised the prime rate on the news from 4.25 percent to 4.5 percent. The prime rate is a variable rate that controls home equity rates, car loans, commercial loans and credit cards.

The Fed decided to increase rates because of a solid economy that has been running at very low employment. In early December, it was reported that the economy created 228,000 jobs for the month of November and the unemployment rate remained at 4.1 percent.

What is surprising is that mortgage rates are lower now than at the beginning of the year, prior to all three rate increases. Rates in the first quarter of 2017 averaged approximately 4.3 percent for a 30-year fixed and the rate at the end of 2017 was at 3.99 percent. Why are mortgage rates still low? Low inflation. The Fed’s target rate for inflation is 2 percent and inflation has been running below this target rate even with unemployment running so low.

This could change quickly. The recent passage of the tax cut could rev up the economy, which would push inflation closer to that 2 percent target rate.

If the cuts fail to produce the expected boost to the economy, then it could bringing inflation down, which would push mortgage rates down.

Mortgage rates are expected to increase approximately ½ percent to 4.4 percent in 2018 and close to 5 percent in 2019 per Fannie Mae.

With rates being at near historical lows, it is still a great time to buy a home or refinance your mortgage.

Renato (Ron) Ricchio is president of Chicagoland Home Mortgage. He grew up in Westchester and attended St. Joseph High School and DePaul University, taking a job as a loan officer in the mortgage industry soon after graduating with a bachelor's in finance in 1991. He started his own company in 2001, which he operates today. He has been ranked in the top 150 loan originators in 2010 and 2011 by Origination News. Ron is happily married with three beautiful children. A board member of San Francesco Di Paola Society and the founder of Ricchio Family Toy Drive for Lurie's Children's Hospital, he enjoys cooking and spending time with family and friends. 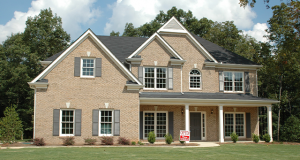 Relief is on the way! 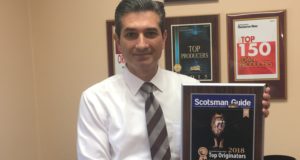 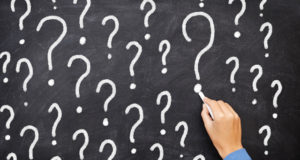 Will rates be low forever?