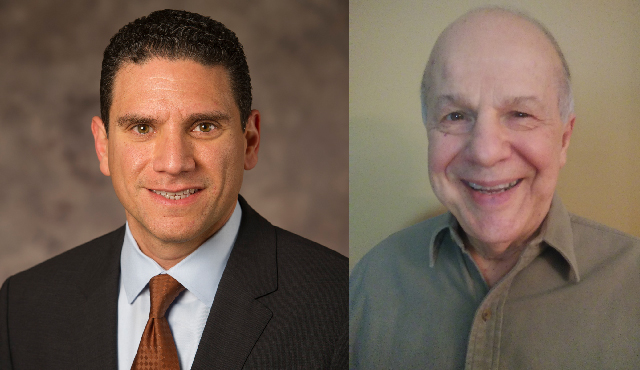 The Italian American Political Coalition will present Franco Coladipietro with its William Paca Award and Anthony Onesto with its Lifetime Achievement Award at its annual Heritage Celebration on March 11 at Elmcrest Banquets in Elmwood Park. (708-369-2500)

Coladipietro has been the village president of Bloomingdale, Illinois, and a member of the DuPage Mayors and Managers Legislative Committee since 2013; and a member of the Chicago Metropolitan Agency for Planning representing DuPage County since 2016. He was the state representative for the 45th District from 2007-2013, serving as minority spokesman for the Financial Institutions Committee and a member of the Legislative Ethics Commission. Task force assignments included Emergency Medical Services and Racial Profiling Prevention.

Coladipietro is a partner with the law firm of Amari & Locallo, practicing exclusively in the area of property tax assessment matters on a nationwide basis.

Onesto is an attorney who has been concentrating in criminal justice since 1973. He previously served for six years as a prosecutor Cook County State’s Attorney’s Office, ending his tenure as supervisor in the felony trial division.

Onesto has argued successfully before the Illinois Supreme and appellate courts, and tried numerous jury and bench trials in both the federal and state courts. He holds the record in Federal Court for the shortest jury deliberations in achieving a not-guilty verdict.

He has addressed the Illinois legislature on topics of criminal, and lectured at the U.S. Marshal’s Office in Chicago on search-and-seizure laws. 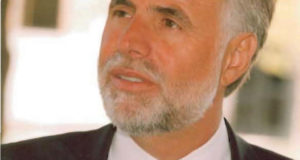 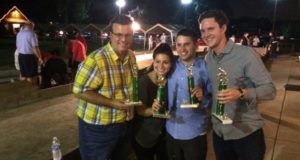 Political Coalition “on a roll” 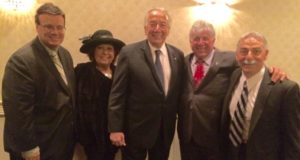