Catholic Charities goes to bat for veterans in need

Posted by: Fra Noi in Community, Community News July 20, 2015 Comments Off on Catholic Charities goes to bat for veterans in need 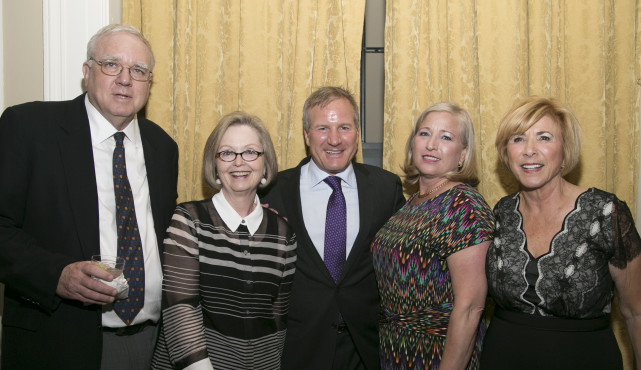 On May 29, Catholic Charities of the Archdiocese of Chicago hosted the 4th Annual “Veterans In Need” Dinner to raise funds for the agency’s Veteran’s Services Programs. The keynote speaker was Col. Harvey Curtiss “Barney” Barnum USMC (Ret.), who earned the Medal of Honor for gallantry and heroism at the Battle of Ky Phu in Vietnam in 1965.

Held at the Union League Club of Chicago, the evening featured entertainment by the Seton Academy Jazz Band and the Ken Arlen Jazz Quartess, with a presentation of colors by the Color Guard from the Lincoln Park High School Junior ROTC Cadets. The event raised more than $150,000, including generous sponsorships from the Rex Carton Company and the Mazzolin Family Foundation, as well as the Sullivan Family Foundation. Among the more than 300 guests in attendance were Amy Mazzolin; her children, Gil, Ron and Amy Lemar; her grandchildren, Michael, Emma and Gil; Ron’s wife, Kim; Tony and Jean Turano; Alberto and Josette Weber; Anthony and Nicole Turano; Alyssa and Jennifer Cunningham; Bill and Patty Lynch; Nick DiGiovanni; Susan Frasca; John Weaver; Kent Barnett; J.J. and Mariterese Chaudoir; Amelia Marsico; Rob Oliver; Neal Beaulieu; Mike Winter and Marilyn Kelly.

Catholic Charities has been helping veterans in need since 1917, providing programs that “serve courageous veterans who have made extraordinary personal sacrifices for the good of our nation,” according to Catholic Charities President Monsignor Michael M. Boland. Among those programs are the St. Leo Campus for Veterans, a long-term transitional residence; the Veterans Employment Program, which helps veterans find and maintain employment; Supportive Services for Veteran Families, which provides resources to stabilize housing or end homelessness for veterans and their families; Cooke’s Manor, an alcohol and substance abuse recovery home; and the Bishop Goedert Residence, which provides affordable housing to senior veterans and their surviving spouses. 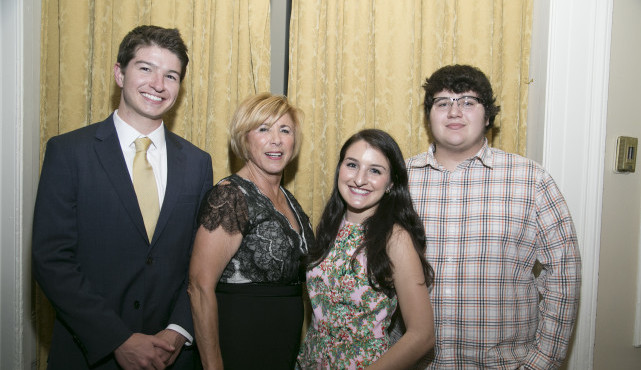 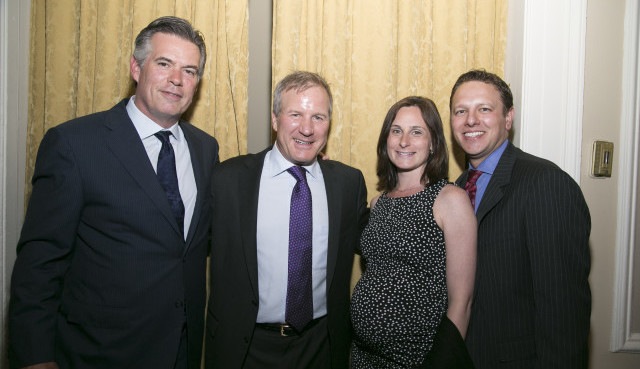 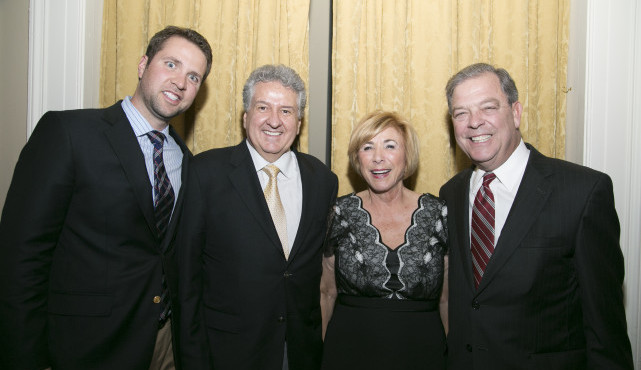 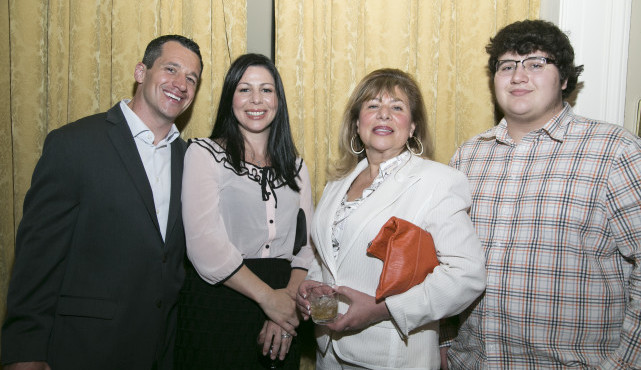 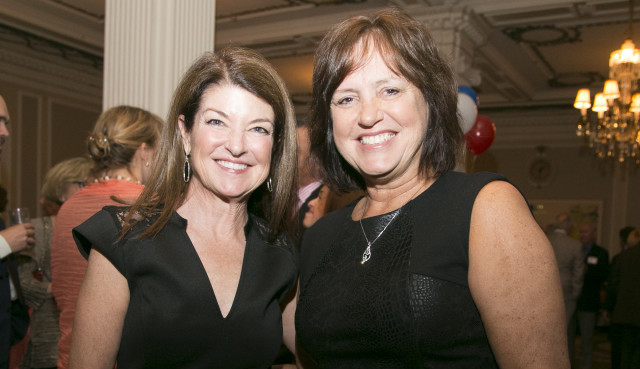 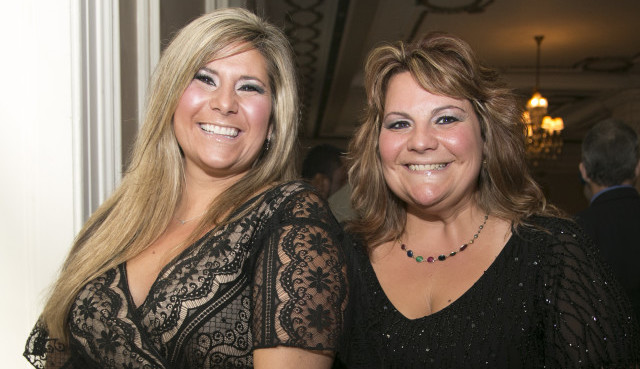 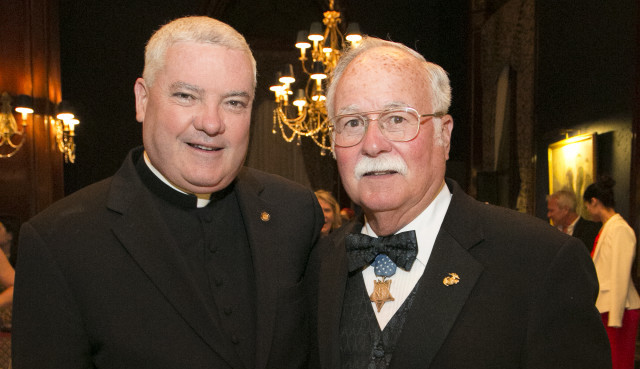 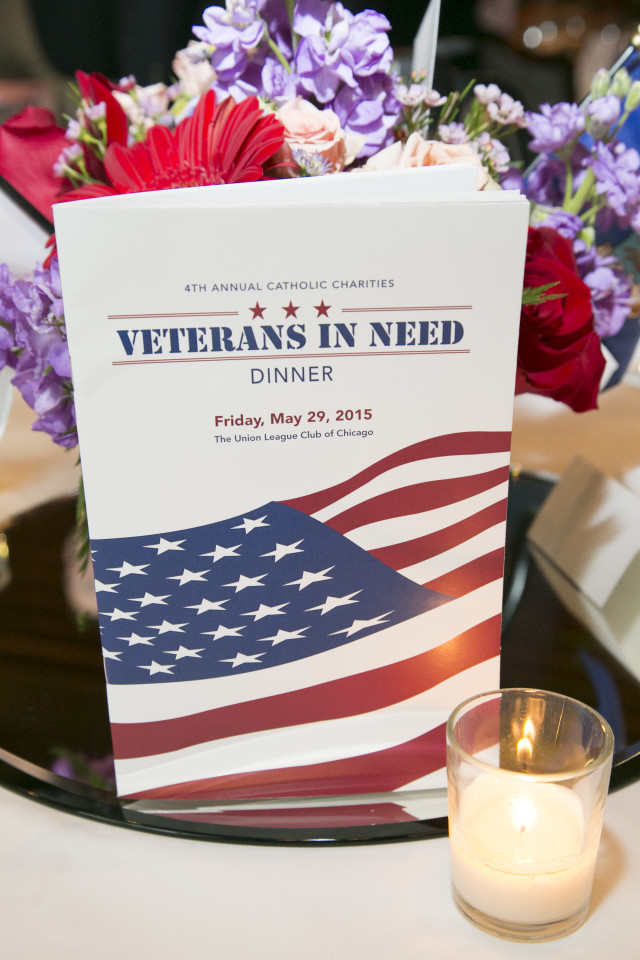 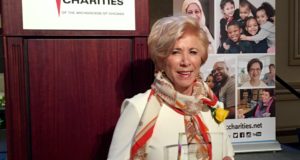 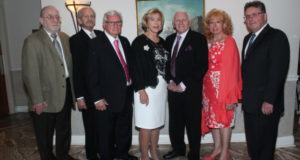 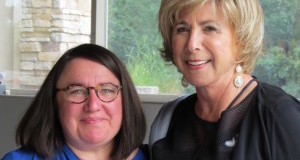